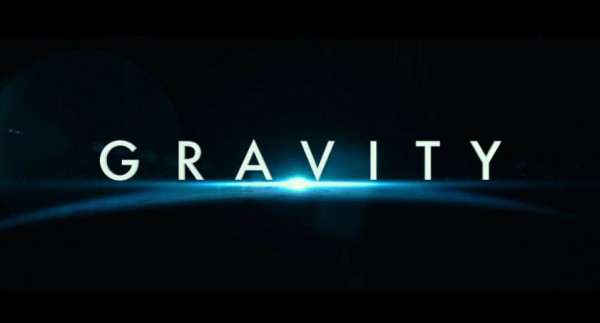 Watched “Gravity” last night with friends at the Promenade Cinema which was equipped with the Dolby Atmos feature. What can I say about the movie? It’s definitely interesting and a must-see in my opinion.

Okay, the movie happened outside the living layers of Earth or let’s say by its making in a green background, but the story itself is great. Although I find it interesting if they show about 30 minutes of scenes while the space travelers were preparing for this mission in Earth. And then, Dr. Ryan (played by Sandra Bullock) is nervous and Kowalski (played by George Clooney) is plain relax and confident about this mission. At the same time, what went wrong when they’re already at space, right?

But hey, it’s really a thriller movie. I was even scared what would happen if Ryan didn’t make it to the Chinese station or if her only last ride home was damaged by the debris!? At the same time, I was quite sad that Kowalski didn’t make it alive back to Earth, although I wish Ryan was not really dreaming when he joins her on the ISS craft or whatever you call it (not an expert about it though. :D) So, it was definitely a good movie to watch and I can tell you, I nearly got afraid of having that dream of travelling on space.